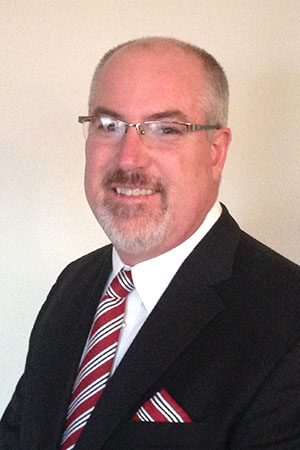 Tim Truitt has more than 30 years of experience in the medical device field including his current position as owner and operator of Truer Medical.

Since the inception of Truer Medical in 2009, Tim Truitt has implemented new 510(k)s under the Truer name, overseen successful implementation and approval of ISO 13485:2016, and has several FDA inspections with no quality issues that warranted a Form 483. Truer currently manufactures and sells a proprietary product line through a network of distributors, and has a thriving contract manufacturing business, which has designed and developed several successful medical devices on the market today.

Prior to Truer Medical, Mr. Truitt worked 13 years at Medegen (Porex/The KippGroup). During those 13 years, Truitt rose from being a product development engineer to director of research and development, where he directed and managed all aspects of product development from concept to market for Class I & II devices. Truitt’s patent achievements include the NAC Plus, which is now the No. 1-selling needle-less access device in the world with current annual sales of approximately $50 million a year on that device alone. Truitt has multiple 510(k) approvals in areas of IV Therapy with a focus on safety products, and is responsible for converting The KippGroup from a component manufacturer to a finished medical device manufacturer through department restructuring and hiring.

Before joining Medegen, Truitt, who earned a Bachelor of Science in Mechanical Engineering from Cal State Long Beach, was Operations Manager of Research and Development at Coast Medical Inc. in Orange, Calif., and was a project engineer for research and development at Allied Signal in Torrance, Calif.

Truitt and his wife are the proud parents of three daughters and one grandchild and love spending their free time outdoors with their family in their RV. 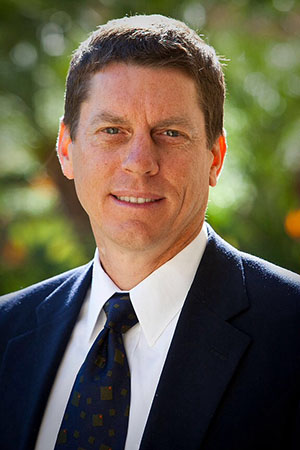 Gerry Krippner is a business consultant and formerly the President & CEO of Balda HK Plastics, Inc., a member of the global Balda-Group, a publicly traded medical manufacturing company headquartered in Bad Oeynhausen, Germany.

After college, he worked with Andersen Consulting (now Accenture) as a management consultant in their manufacturing systems practice. Most of his time with Andersen was with the Boeing Company in Seattle, Wash. and Oak Ridge, Tenn.

Krippner began work at HK Plastics Engineering, Inc. in 1990. HK employed up to 150 team members in two manufacturing divisions in Oceanside, Calif. and was previously listed on San Diego Business Journal’s list of fastest growing private companies in the San Diego region. Krippner and his family sold their privately held interest in HK to Balda AG in 2012.

Krippner has served on numerous boards including the Cal State University San Marcos College of Business Advisory Board, Coast Environmental, Inc. Advisory Board, and Outside the Bowl board of directors.

He attends North Coast Church in Vista where he has been involved as a growth group leader and worship leader. He enjoys mountain biking, road cycling, tennis, skiing, and fly-fishing and lives near Vista, Calif. with his wife Renee and three sons, Evan, Andrew, and Ryan.